adidas “Run for the Oceans”

Adidas e Parley in a race to save the oceans

Since 2015, Adidas and Parley have collaborated to transform plastics into high-performance sports products, thus preventing them from ending up in the oceans, polluting them.
To sensitize people, the two brands organized a race that, after passing from Los Angeles, New York, London and Berlin, arrived in Milan within the Sempione Park. The event took place in the presence of Ian Thorpe, Federica Brignone, Luigi Datome and many other Adidas assets and involved consumers and public figures in a run to raise funds to support the Parley Ocean Plastic Program. 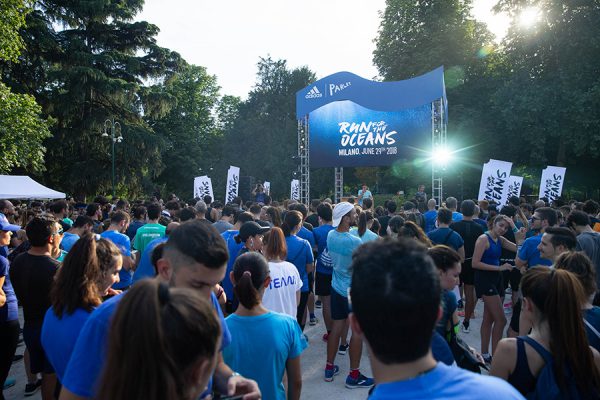 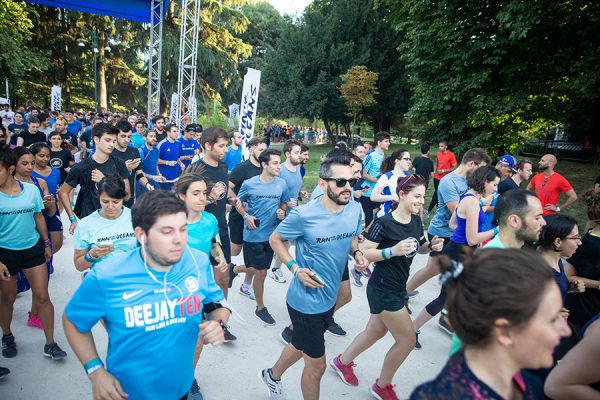 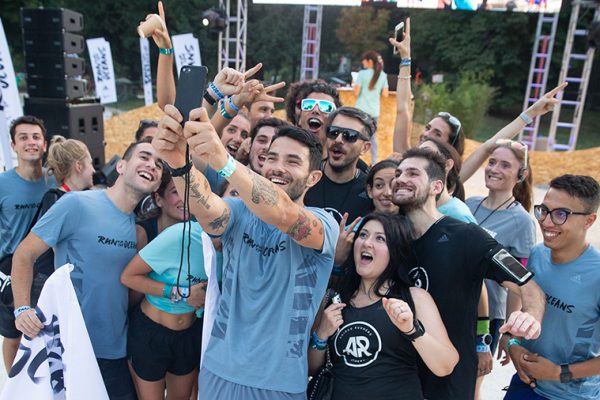 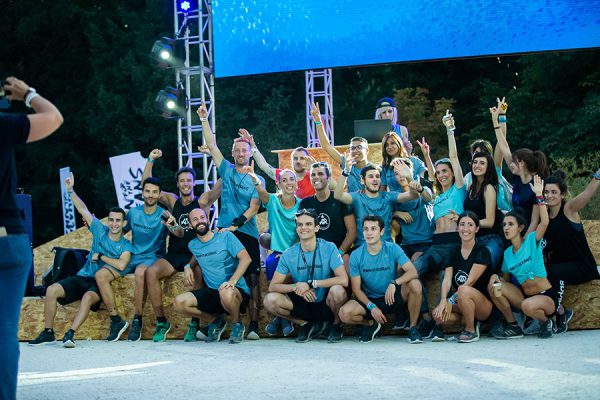 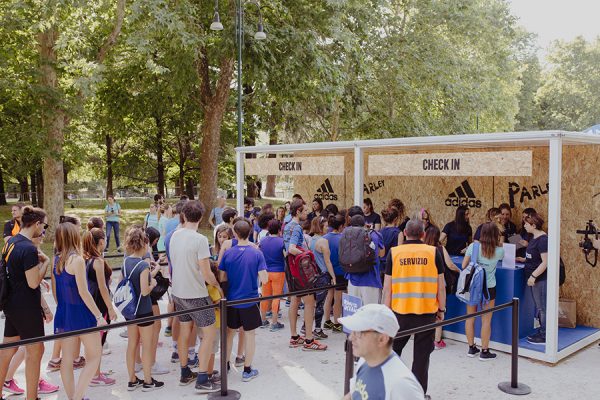 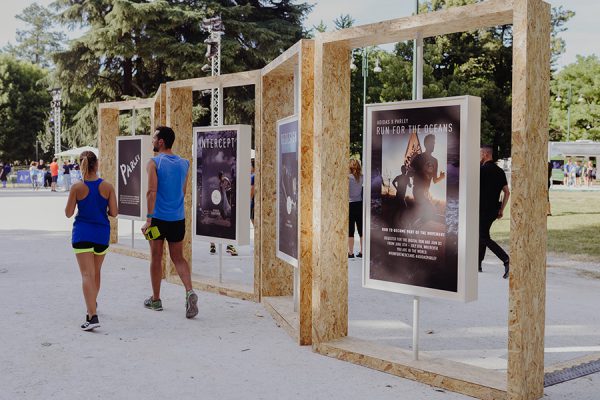 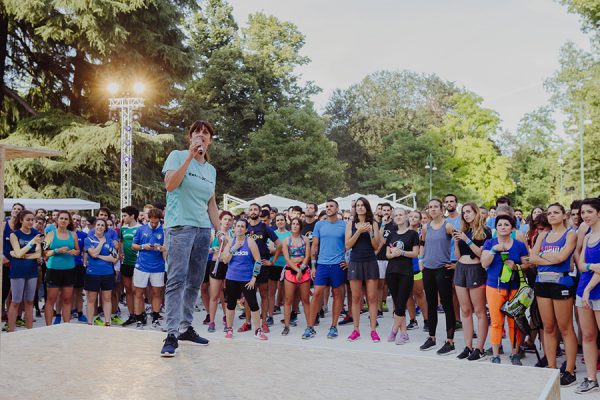 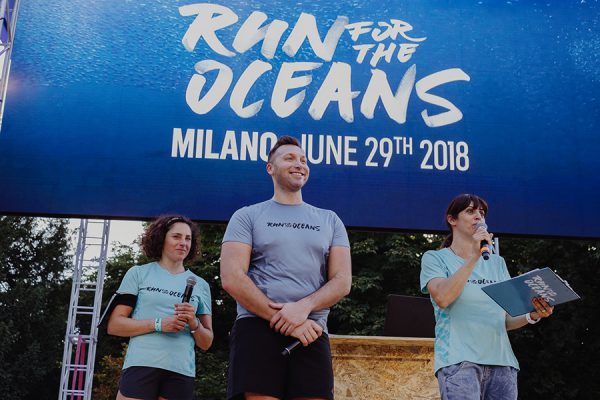 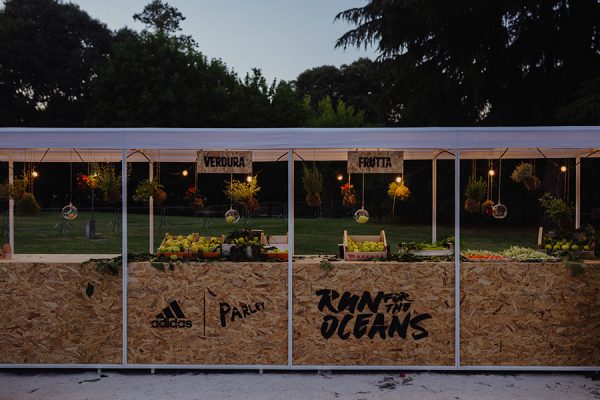 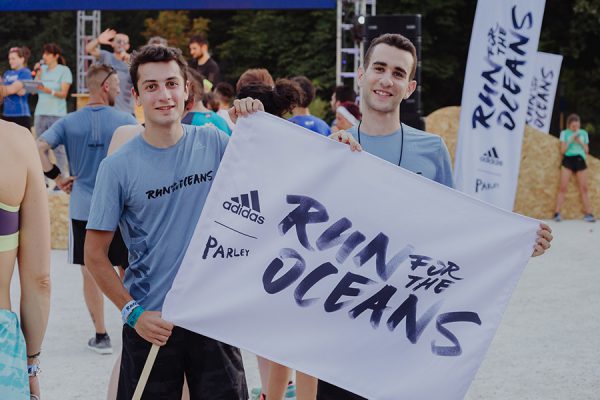