40.000 people in Rome for the craziest race ever

The craziest race in the world makes a stop in Rome! The fun competition between cars sometimes dreamy, other times bizarre but still craft and without engine has seen among its participants even very famous names such as the actress and influencer Tess Masazza, who aboard a two-seater dedicated to Samsung mobile phone Galaxy S9, is delighted in the role of navigator alongside the pilot Andrea Pirillo.
The jury of this obstacle course has been selected to be equally unique; chef Rubio, Ylenia, Giulia Penna and the pilot Di Giannantonio. The live commentary of the competition was entrusted to the conductor Omar Fantini and Actual, a Roman duo formed by Lorenzo Tiberia and Leonardo Bocci, the social media channels went live with the youtubers Cane Secco and Rulof. Riders Tony Cairoli and Giacomo Redondi, Massimiliano Piffaretti, wakeboard world champion, biker Simone Barraco, freestyle skier Markus Eder and e-gamer Daniele Paolucci have been among the guests of this event at the center of Viilla Borghese. 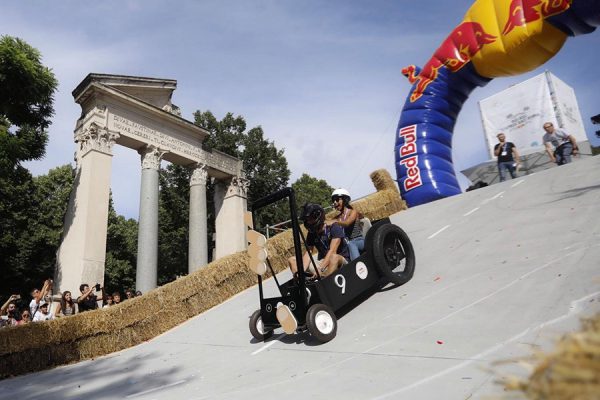 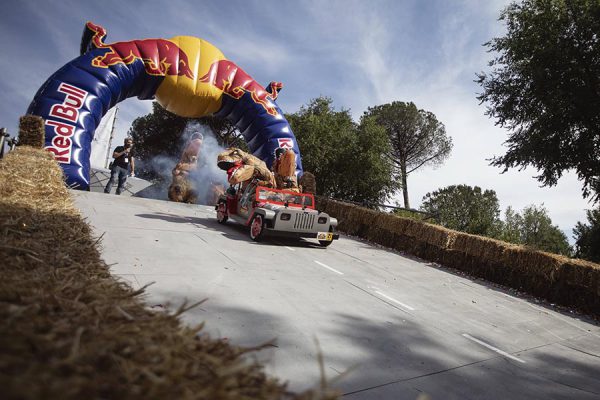 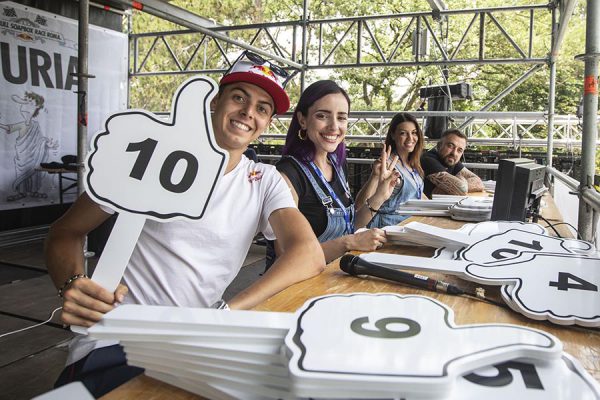 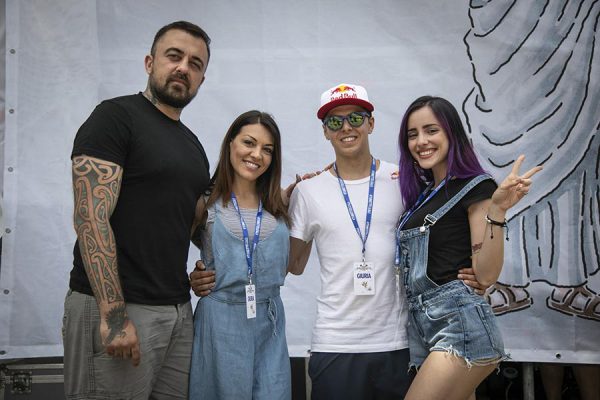 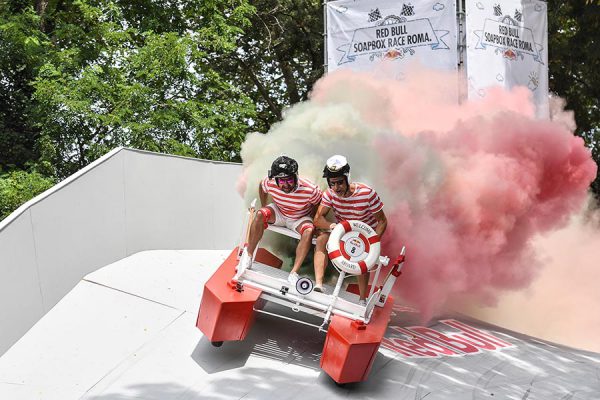 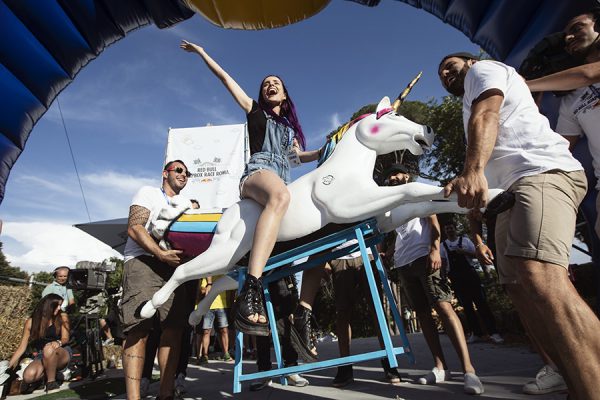 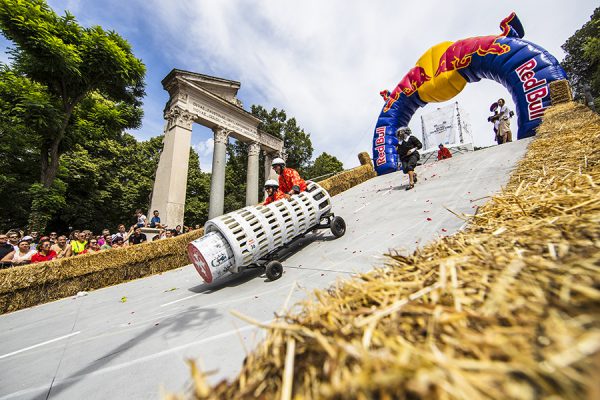 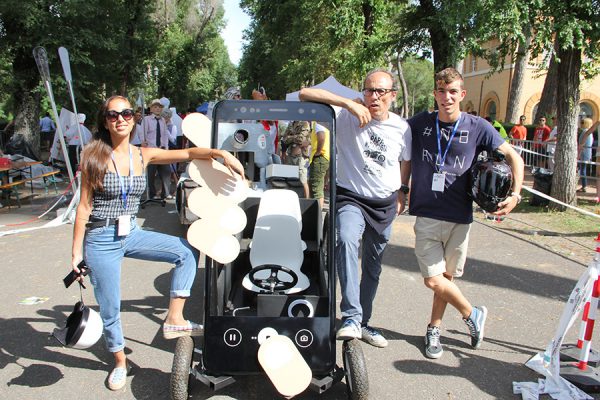 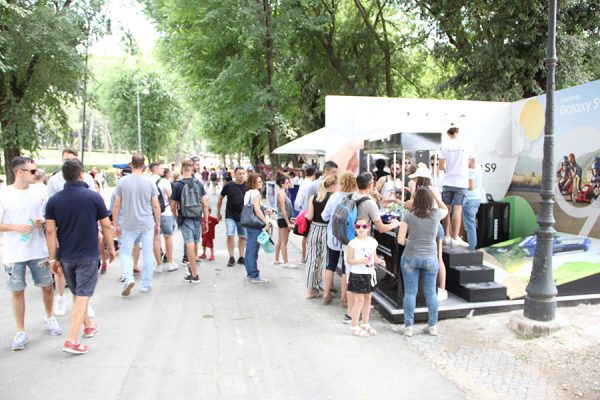 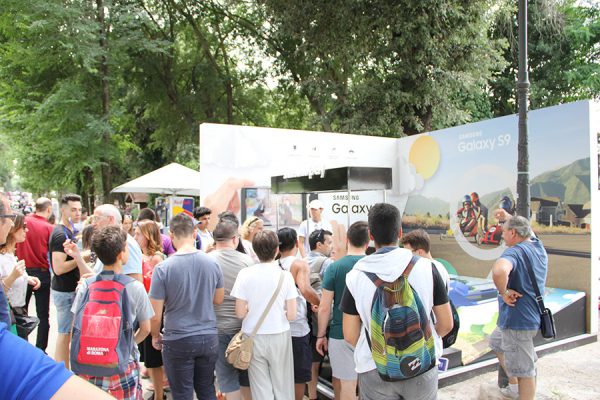 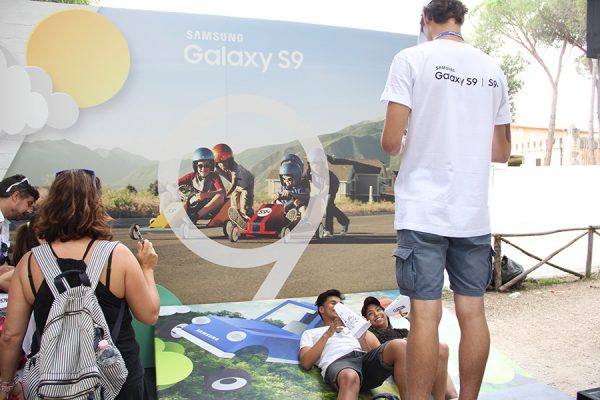 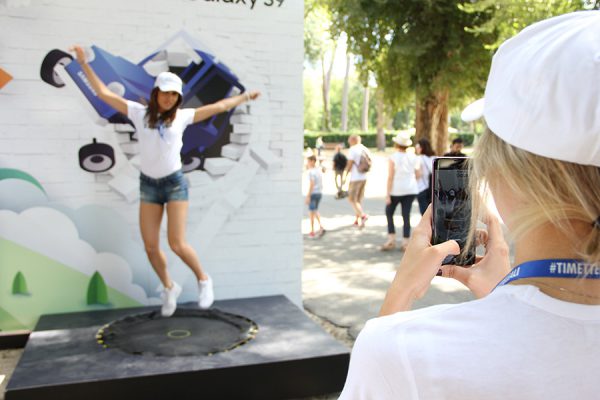 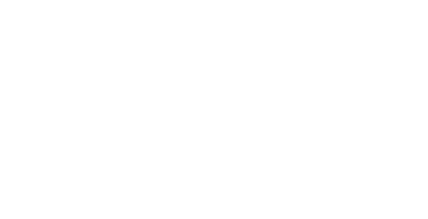